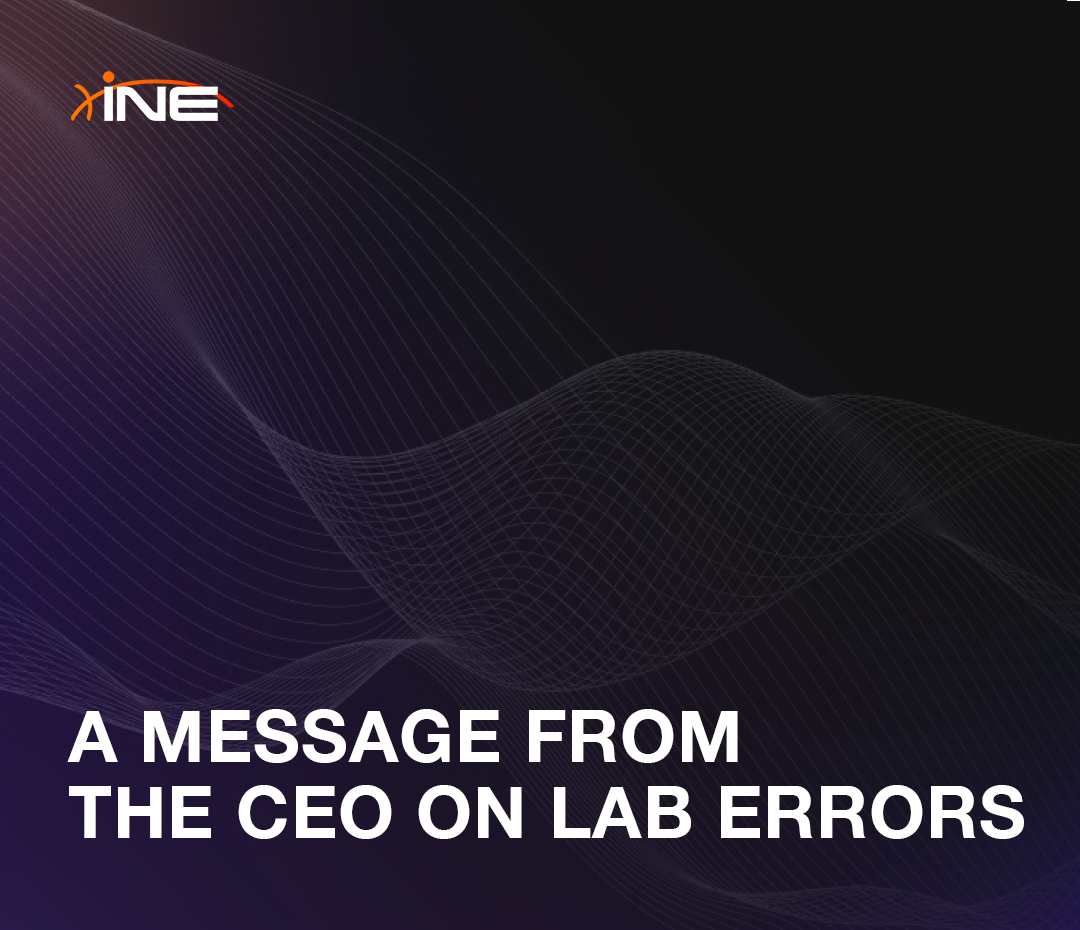 Edit: As of 6/17/2022, we’ve replaced 113 of the 224 VPN based cyber security labs on the platform. The team is working diligently to restore service and replace the affected labs with our new virtual based technology.⁠

Greetings to the INE community!

Recently, there have been some issues surrounding our VPN based, eLearnSecurity (eLS) labs. There are currently 145 of these eLS labs on the INE platform that are offered within our Cyber Security learning paths. Over the past few weeks, we have seen additional intermittent outages and in these cases we were able to restore service quickly across the platform. Unfortunately, last week, we experienced a spike in lab start errors and have been working tirelessly to resolve these issues.

For a little background, shortly after the acquisition of Pentester Academy, we developed a phased approach to migrate all eLS labs to our new, browser-based lab platform. By March, we had completed the first 2 phases of migration which constituted 80% of all cyber labs usage to the new lab platform. We felt we had reached a point of stability on the platform and we paused further migrations as we developed new lab functionality to support Azure and Google Cloud Labs. Last week's recent spike in lab faults resulted in resuming the plan to migrate the remaining 145 labs to our new lab platform. Given the differences in the underlying platforms, it requires our team to create net new labs with the same or similar learning objectives, using the existing eLS labs as a reference. To further improve the relevance, we’re excited to say that the migrated labs are using newer versions of tools & packages.

In order to better diagnose the issue, we have temporarily removed the eLS VPN labs from our platform until full functionality is restored. Additionally, we have assembled a team to troubleshoot and identify what's causing the underlying issue.

This outage represents 4.6% of the labs on our platform (145/3,110) and has unfortunately impacted a subset of our active users. To those users who have been affected, I offer a sincere apology. We know this has been frustrating and impactful to your training and we truly thank you for your patience and understanding as we work to resolve this issue. For those students who have been impacted, we will be sending you an email directly as the situation develops, along with our plan to compensate you for this downtime.

The lab platform used for our Cyber Security certifications has been unaffected and remains available for testing purposes.

Again, we apologize for the inconvenience this has caused. Our goal is to restore these labs back to fully functional as quickly as possible. We value you as an INE member and we are striving to do whatever we can to make it right and ensure this will not happen again. Thank you for trusting us on your training journey.