Meet the Youngest CCIE Candidate Ever

What goals did you have when you were 16?

Did you want to learn how to drive? Earn enough money to buy a new video game? Get the courage to ask the most amazing person you'd ever laid eyes on to prom? Sure, we all did.

Did you want to be the youngest CCIE ever? No? Didn't think so.

Meet Michael Hilton. Michael is a 16 year old High School student in Texas with a passion for Cisco Networking. And he's determined to be the youngest Cisco Certified Internetwork Expert in Enterprise Infrastructure. 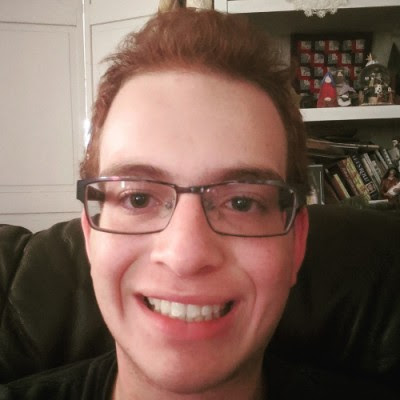 Michael has always been fascinated with how things work. At age 5, he already had a penchant for taking things apart and putting them back together, exploring the inner workings of anything that caught his curiosity. Around the same time, he received his first computer; a Windows XP with a Pentium 4. He was amazed as he discovered its capabilities. It was the launching point of an interest that would develop into a hobby, then a passion, and now a career.

A few years later, Michael continued his technological adventures with an HP Notebook complete with Ubuntu, gifted to him by his father. While working on this computer, he developed a love for the CLI and Linux.

By the age of 10, Michael had earned his Ham Radio Technician License and his father, also a Ham Radio fan, gave Michael one of his laptops. With the right tools in hand, Michael's fascination with Linux and virtualization with VirtualBox took off. He loved learning as much as he could, seeking out opportunities to expand upon his interests and skills. He eventually discovered Networking and its certifications.

Around this time, a CompTIA cert Bootcamp was offered in Michael's community. He applied but was told that, at age 14, he was too young and could not participate. His father, always supporting Michael, told him to look into Cisco Certifications. It was a lightbulb moment. Michael was in awe. He quickly began to work on his CCENT and CCNA. He passed both on the first try, becoming a Cisco Certified Entry Network Technician (CCENT) at 14, and a Cisco Certified Network Associate (CCNA) in Routing & Switching at 15.

After passing his CCNA and proving his mettle, he was allowed to attend the CompTIA Bootcamp, where he earned his IT-F, A+, Network+, and Security+ certifications within a span of 2 months. He followed those accomplishments with one more, becoming a Cisco Certified Network Professional (CCNP) in Routing & Switching.

Now Michael finds himself focused on his new goal of becoming the youngest CCIE ever. His motivation, enthusiasm, and work ethic caught INE's attention. Which leads us to an exciting announcement.

INE is proud to support and sponsor Michael as he works towards achieving his goal. Not only will he have access to INE's library of courses and workbooks, we've also made sure he has the hardware he needs to do his best work. 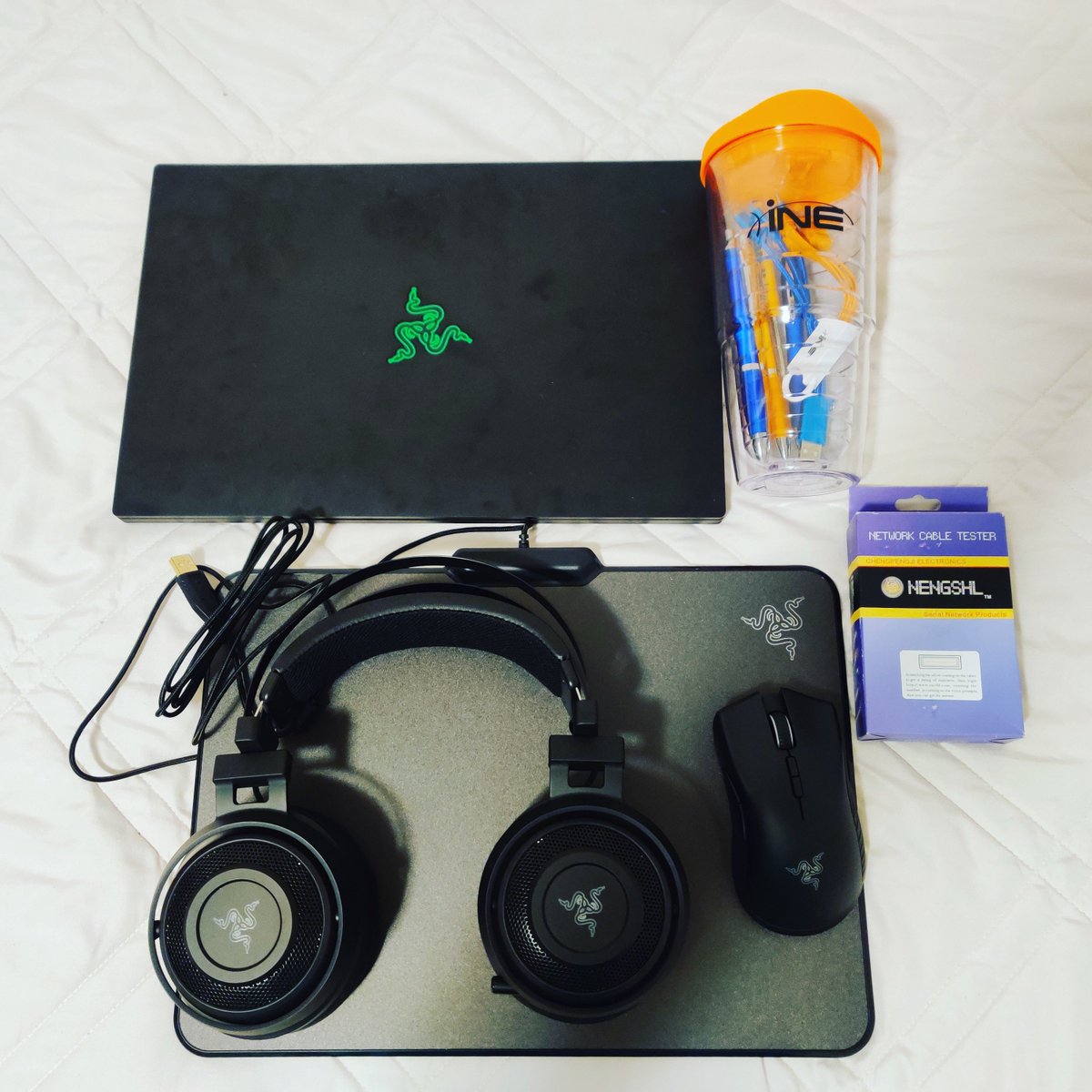 Michael will also be sharing his journey here on the INE blog. He'll be checking in with updates, observations, and learning experiences as he prepares for his CCIE Certification.

We're excited to see the great things Michael will accomplish and help him reach the finish line. Cheer for Michael along with us as he works to make history in the CCIE world.