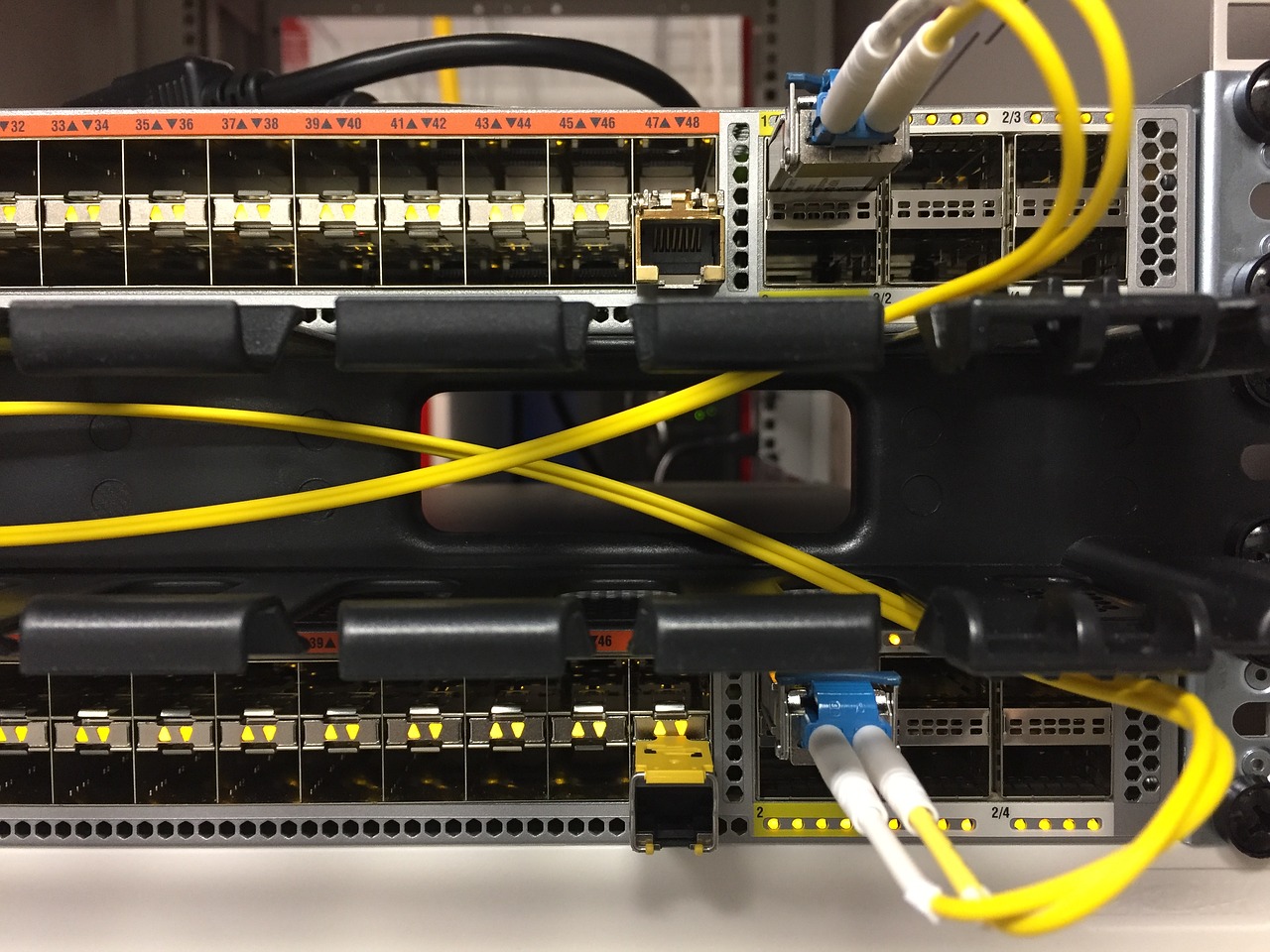 When first learning about IGP Routing Protocols, much time is spent learning about how routers form neighborships (if they do at all) and how new routing updates are exchanged. Little, if any, time is spent describing the process by which routers inform each other of prefixes that have gone down, and the mechanics involved in doing so.

This blog post seeks to rectify that situation with regards to the OSPFv2 Routing Protocol.

Every standardized routing protocol has some way of informing peers about routes that have become inaccessible.

In this post, let’s look at the process that OSPFv2 uses to mark routes as inaccessible.

Because I’m lazy, I’m going to write “OSPF” in this blog, but just know that I’m talking about OSPFv2 (the IPv4 version of OSPF). I’m going to assume that you already know the basics of how to configure OSPFv2, so that won’t be shown here.

A prefix that is lost in OSPF can originate in one of three places, and where it originated determines how routers are informed when it goes away;

Below is the basic topology I’ll be using for all of my demonstrations and screenshots;

Let’s start by seeing what happens when an OSPF Intra-Area route goes away.

At the moment, router R1 has advertised its Loopback-1 prefix into OSPF using a Type-1 Router LSA. Because it is a Loopback interface, the configured subnet mask is ignored (a /32 is advertised by default) and the Link-Type is described as “Stub.”

Here is how that same LSA is viewed using Cisco IOS commands in router R1 (that originated the LSA);

Pay special attention to the “LS Age” field in the LSA. Recall that (by default) LSAs are only valid for a maximum of 3,600 seconds (one hour). This is called their “lifetime”. And the owners/originators of LSAs (who list themselves in the LSA as the “Advertising Router”) must refresh any LSAs they create every 1800-seconds. The age of 284 (as shown in the image above) reflects an LSA that has been “alive” for 284-seconds. This should not exceed the value of 1800 before it needs to be refreshed.

Also view the LS Seq Number field. When an LSA is first created it starts with a default sequence value of 80000001. As we see in this output, this LSA has been regenerated twice because it currently contains an LS Sequence of 80000003.

These two fields will play a special role when LSAs need to be poisoned or refreshed due to a link failure.

Now...what will happen when Loopback-1 is disabled in Router-1?

Notice that the 111.111.111.1/32 address (that was visible in the previous instance of this LSA) is now missing. Our takeaway from this is that when a router loses one of its directly-connected prefixes it will:

Because this Type-1 Router LSA will be flooded by all routers in the local area, this is the method by which all routers within a given area learn of an Intra-Area link that has gone down.

Let’s go back to our topology again, and now ask the question, “How do routers in other areas (such as Area-0) learn that this prefix has been lost?”

In this topology, router R2 is an Area Border Router (ABR). As such, it is the responsibility of R2 to extract the networks it has learned about in Area-1 (by virtue of having received Type-1 Router and Type-2 Network LSAs) and create its own Type-3 Summary LSA which it will use to advertise those subnets into an adjacent area (Area-0). Of course the same process happens for routes learned from Area-0 that it needs to inject into Area-1.

An ABR is required to create a unique Type-3 Summary LSA for every network it wishes to advertise into an adjacent area. This means, that if a network disappears (such as what just happened with Loopback-1’s network on R1) the ABR can’t simply stop advertising that network. If that were the case, the most recent Type-3 Summary LSA that originally advertised the network would remain in the OSPF Link State Database of all routers (outside of the area where the prefix actually lives) for 1-hour and take equally long to be purged from the IP Routing Table. That would not be acceptable. So when an ABR learns of a route that has become inaccessible, it must explicitly poison its Type-3 Summary LSA that advertised that route.

Now let’s see how our ABR “poisons” this LSA once it learns from R1 that the network is gone;

Notice that the ABR performs the following actions upon receiving either a Type-1 Router LSA (or a Type-2 Network LSA) indicating that a route in its local area has vanished;

Lastly, let’s explore how an ASBR will mark a route that has been redistributed as inaccessible.

In this topology, router R1 is serving as an ASBR because it is redistributing a connected network (11.1.1.0/24 on Loopback-0). Redistribution will cause the ASBR to generate a Type-5 External LSA, which will then be flooded throughout the entire OSPF domain (unless parts of the domain contain Stub areas, in which case Type-5 External LSAs are not allowed into those areas).

Here we can see what that External LSA looks like as it sits within the OSPF Link State Database of any given router in the OSPF domain;

And here is a sniffer trace of the Link State Update packet that carried this Type-5 External LSA throughout the entire OSPF domain;

Just as an ABR must create a single, unique Type-3 Summary LSA for each network it advertises from one area into another, the same is true of ASBRs. If an ASBR is redistributing 500 routes, it must generate 500 Type-5 External LSAs (or Type-7 NSSA-External LSAs if redistributing into a NSSA).

So...just as it is the responsibility of an ABR to poison any LSA that references a route that is no longer reachable...similarly, an ASBR is in charge of poisoning any of its Type-5 External LSAs that are no longer accessible, and it does it the same way that ABRs do;

Namely, when an ASBR discovers that one of its redistributed routes has become inaccessible;

The ASBR notes the current sequence number of the Type-5 External LSA that it most recently generated to advertise this network into the entire OSPF domain.

And that’s it! Hopefully this post has clarified in your mind the process that OSPFv2 uses to poison LSAs and purge entries from its Link State Database.