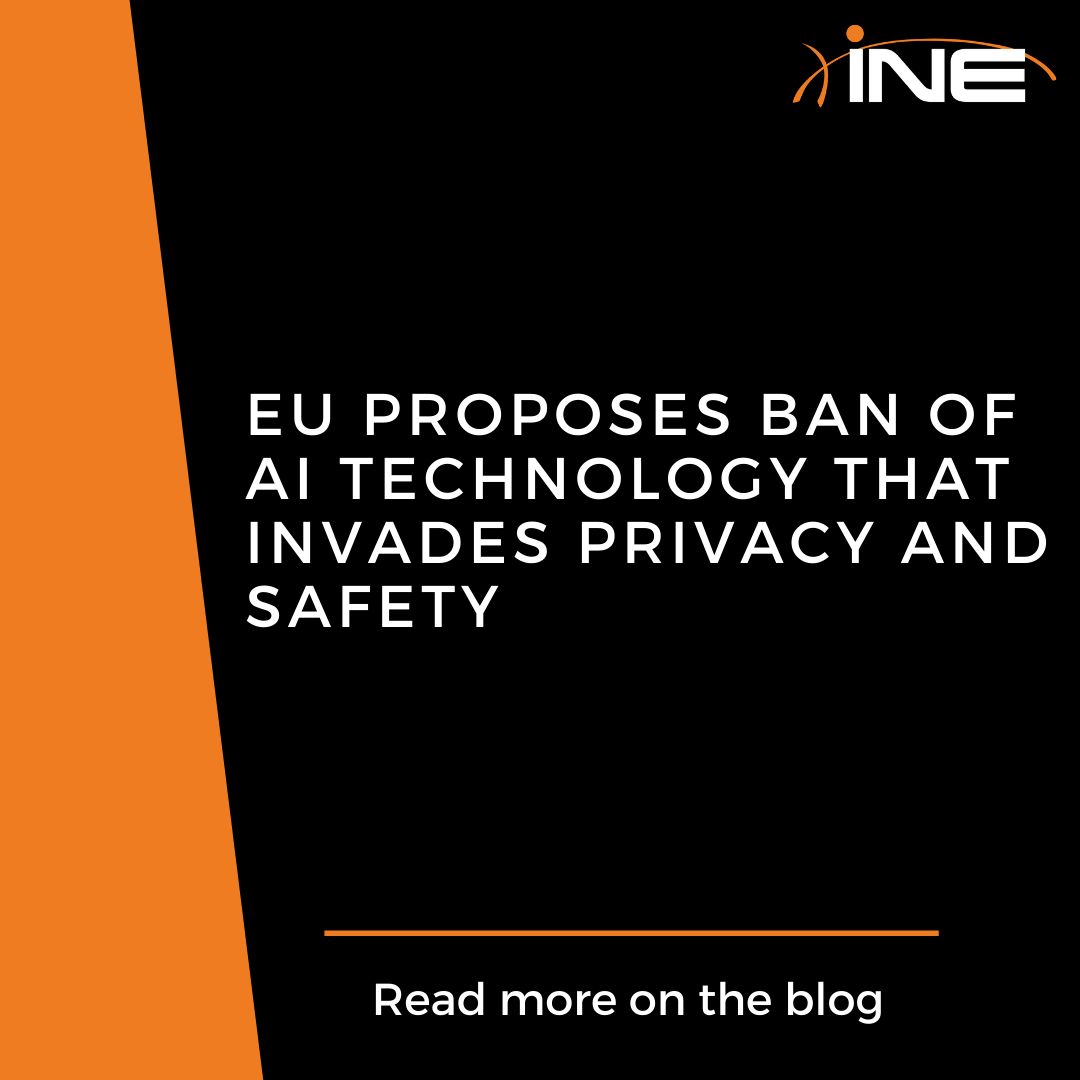 The European Union has announced a plan to ban, or more closely regulate, artificial intelligence technology which risks the privacy and safety of those who encounter it. This news comes in the wake of the EU setting a global standard in privacy protection with the General Data Protection Regulation, also known as GDPR.

On Wednesday, April 21, the EU’s executive commission released drafts of their proposals. The proposals include regulations for systems used in the process of sorting loan, job or school applications and a ban on social scoring systems. In addition, controversial remote biometric identification technologies used for facial recognition were listed as high-risk applications as well as self-driving technology and others which could interfere with law enforcement and critical infrastructure.

Limited risk applications, such as chatbots, found a place on the list of systems to regulate when it was suggested users should receive an indication they are interacting with a computer and not a human. Other more commonly used applications, including spam filters on emails, were said to not be affected by the latest proposal.

Another critical element of the plan highlights the establishment of a European Artificial Intelligence Board. This board would continue to determine the way forward with AI technology regulation while enforcing the rules put in place through fines and possible product removals.

The desire for additional change could be several years in the making as the next steps include review by European Parliament as well as the European Council. While the change may take time, it is one the EU has been diligently working toward as they continue their journey to establish themselves as the pioneer for technology regulation.