Confidentiality: Securing Your Keys in Azure

In my previous post, I said the following about Confidentiality:

Confidentiality is the concept of the measures used to ensure the protection of data, objects, or resources. The goal of confidentiality protection is to prevent or minimize unauthorized access to data.Encryption is a means to protect the confidentiality of your data. This is extremely important in the Cloud since you have limited control over the cloud provider's infrastructure. It requires the exchange of encryption keys in order for decryption to take place. Protecting these keys is of utmost importance to an organization. Key protection is part of the overall Key Management process.

According to the NIST, "the proper management of cryptographic keys is essential to the effective use of cryptography for security. Keys are analogous to the combination of a safe. If a safe combination is known to an adversary, the strongest safe provides no security against penetration."

The NIST has further warnings. "Similarly, poor key management may easily compromise strong algorithms. Ultimately, the security of information protected by cryptography directly depends on the strength of the keys, the effectiveness of mechanisms and protocols associated with keys, and the protection afforded to the keys."

A robust encryption key management system and its policy should explicitly address:

In this blog post, we will review different encryption types, how to use encryption keys, the concepts of crypto-periods, and Azure Key Management System - Azure Key Vault.

When the same key is used to encrypt and decrypt data, this is called symmetric keys. It's primarily used to protect data at rest.

Asymmetric keys are a pair of keys for the encryption and decryption of data. Both keys are related to each other and created at the same time. 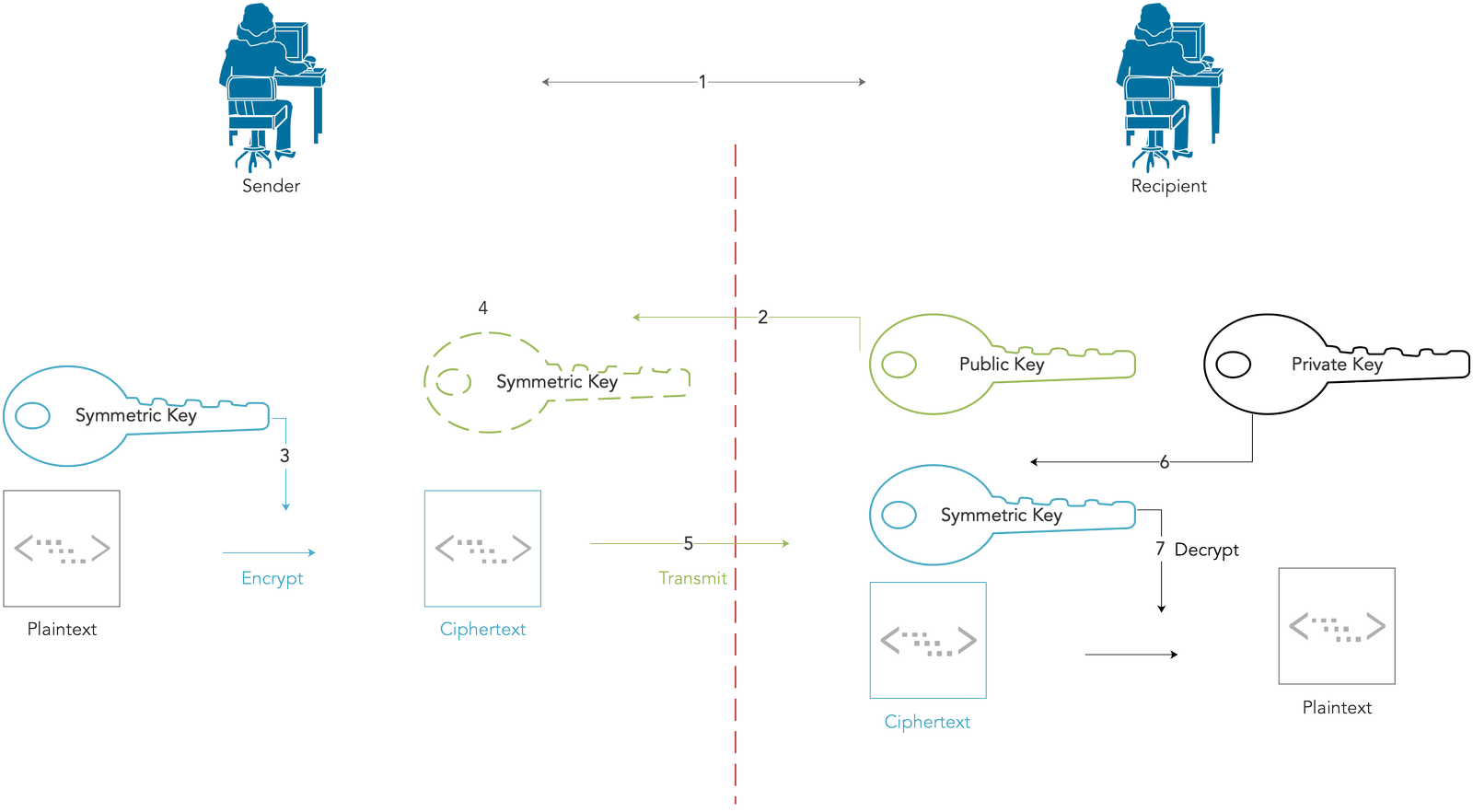 In general, a single key should be used for only one purpose, be it encryption, authentication, key wrapping, random number generation, or digital signatures. There are several reasons for this:

This principle does not preclude using a single key in cases where the same process can provide multiple services. For example:

A crypto-period is the time span during which a specific key is authorized for use by legitimate entities, or the keys for a given system will remain in effect. A suitably defined crypto-period: 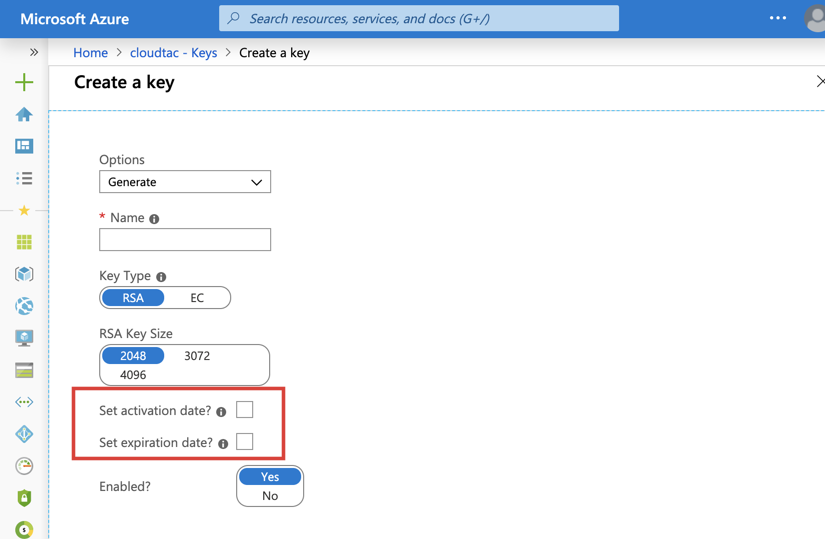 In general, short crypto-periods enhance security. For example, some crypto-graphic algorithms might be less vulnerable to cryptanalysis if the adversary has only a limited amount of information encrypted under a single key.

As a secure store in Azure, Key Vault has been used to simplify scenarios like:

Key Vault itself can integrate with storage accounts, event hubs, and log analytics.

Thus far you've been introduced to Key Management Systems and Encryption-at-Rest. In the next blog post, we'll take a deeper look at other confidentiality protocols and their implementation in Azure. Stay tuned.