Are SDNs Diminishing the Value of the Cisco CCIE or CCNP? 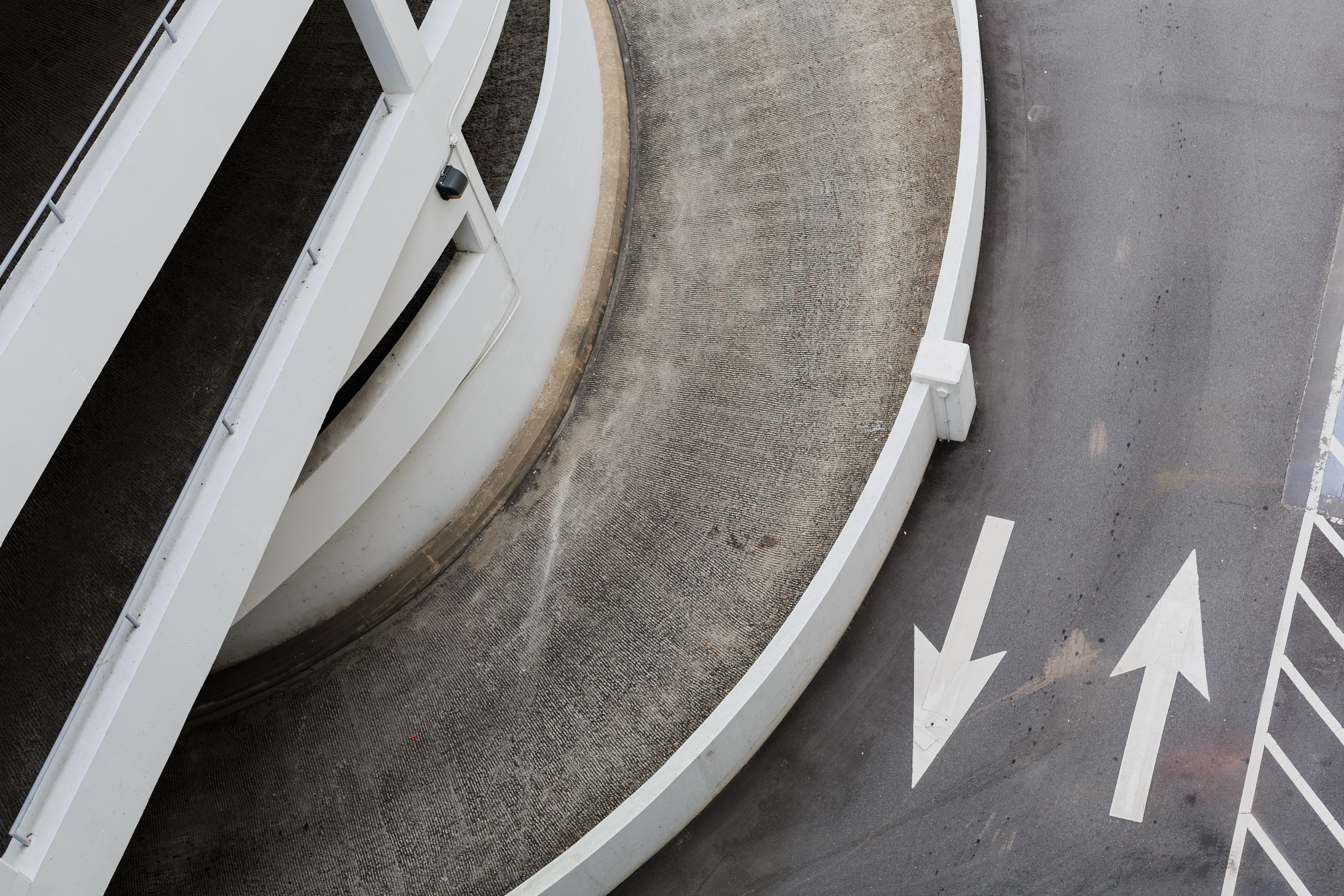 As Cisco prepares to release their completely revamped Certifications for 2020, with an increasing emphasis on Software Defined Networks (SDNs) and their components within those certs, a lot of folks have been asking; are SDNs diminishing the value of the CCIE or CCNP?

If the future of networking is moving away from the command-line and towards the GUI (specifically an SDN Controller’s GUI), will Cisco exams that emphasize memorization of their IOS CLI (such as the CCIE) become less relevant? Should Network Engineers start gearing up for Cisco’s DevNet Certifications instead and start considering the more traditional CCIEs as obsolete?

Let’s get right down to it. A CCIE is now, and for years to come, a very valuable certification for Network Engineers. Even if one were to believe that knowledge of the Cisco IOS CLI will become irrelevant, due to the increasing importance of SDN Controllers, that’s a faulty assumption. What you learn about various features and protocols while studying for your CCIE is still invaluable.

Consider this. Even if every piece of network hardware was “zero-touch”, out-of-the-box, and completely controlled by an SDN Controller (which is now not the case and probably won’t be for a very long time), one would still need to know networking concepts that are only taught at the CCIE-level.

Take IP Multicast as an example. At present, multicast isn’t addressed until the CCIE R&S Written Exam (starting in 2020, it will be the ENCOR 300-401 exam). Multicast is not learned at the CCNA level, nor is it taught in either the CCNP ROUTE or CCNP SWITCH exams. As a Network Engineer, if you were tasked with introducing IP multicast video/audio into your network, even an SDN-controlled one, you’d still need to know the concepts of PIM, DR-election, multicast traffic flow, IGMP, and more, in order to accurately execute the design-and-implement process.

Stated another way, when given any GUI, how do you know which button to click or which page to view if you have no idea what the underlying features/protocols of those buttons/pages are controlling? What about IP Routing? How will you use your Controller’s GUI to design and implement an OSPF network if you don’t understand the impact of OSPF Areas on your ability to summarize and filter within the protocol? Does the GUI even give you the opportunity to implement filtering and summarization?

Of course, one could argue that knowledge of the IOS Command-Line is still becoming obsolete. And certainly, knowledge of IOS commands is a huge part of the Cisco CCIE, so doesn’t THAT render the exam irrelevant? Sure, it’s important to know the operational characteristics of protocols-and-features, but the SDN Controller’s GUI makes knowledge of the CLI irrelevant...doesn’t it?

Knowledge of Cisco’s IOS CLI (whether is be IOS-XE, XR, etc) is still valuable for Network Engineers to have and will continue to be valuable long into the future, for several reasons.

First, the best way to learn any feature or protocol is to practice it. Imagine that you have two students, A and B, and you tell them both to learn to drive a car. Student A is given all the manuals, videos, and books to learn about how to drive a car. Student B is given those same materials, but also has access to an actual automobile and racetrack to practice on. Which student do you think will have best learned to drive after a predefined time period has elapsed?

The same is true of Networking. People learn (and retain) knowledge best when it can be translated into an actual skill. In other words, learning by doing is always better than simply learning by reading, watching, or listening. Similarly, by learning the Cisco IOS CLI, a student has the opportunity to jump onto a router or switch and practice what they are studying. Remember the IP Multicast example? I can guarantee that you would learn about IPv4 Multicast better and more completely if I gave you the PIM RFC, as well as a few routers to practice on, than if you were provided with only the RFC.

Lastly, SDN networks and their associated controllers are very expensive to implement. Only a subset of Cisco’s Routers and Switches are supported by their own SDN Controller Appliances (such as DNA Center). The Controller alone is tens of thousands of dollars. If someone is managing (or building) a Small-to-Medium sized network, there’s a good chance they will never need a Controller for it, nor will they want to spend money on even more expensive devices that would work with a Controller.

Imagine a network with 10 to 15 switches and five or six routers. In that environment, it’s doubtful a Cisco Sales Rep could convince the company CEO to swap out all of their Cisco 3560s for Nexus switches and a DNA Center Controller appliance (as well as the associated licenses). In that scenario, the Network Admins would need to know the command-line.

Consider that most large Enterprise or Service provider networks are not homogenous. They are a mix of devices from Cisco, Juniper, HP, and other vendors. At present, there is no single SDN solution that can configure, monitor, and control a mixed-vendor environment such as this. Certainly not to any degree of complexity, anyway. In this situation, if the Cisco presence within that network were large enough, a case could be made to implement a Software Defined solution, be that a DNA Center or whatever is next on the horizon. However, knowledge of the Cisco IOS CLI will be necessary for the vast majority of Network Engineers for many years to come.