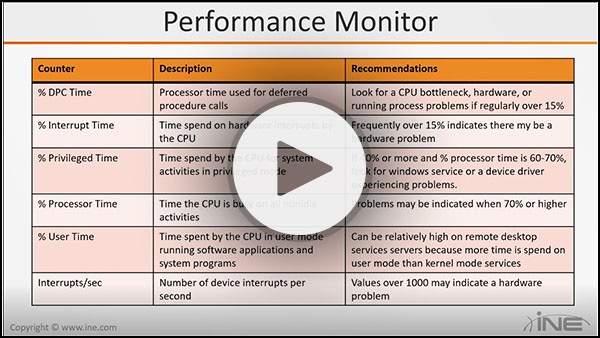 Why You Should Watch:

If you are interested in Administering Windows Server 2016 and need to know the basics, this is where you start! This course covers all the basic aspects of utilities you will use as a system administrator, how to get to them, and how they work.

Melissa Hallock has been in the IT field since 1996 when she first began working with hardware. While working on a Bachelor of Applied Science in Networking, she landed her first IT job in a Forbe's top 100 growing companies as a LAN Technician and worked with all things Microsoft. Later she migrated to Linux and Mac operating systems. Having always worked in an education setting as a tech, she decided to start teaching and began teaching at the second largest private college in Michigan. She quickly became the most sought out instructor and decided to pursue a Master of Information. After she completed her masters', she expanded her teaching to also cover several programming courses.

Melissa also has several certifications including the A+, Networking +, Cloud +, and the Windows 7 certification. She is now working on a Security + certification, and then will get started on her MCSA.

What Are You Waiting For? Watch this video on our streaming site