Last week we added Certified Ethical Hacker Module 7: Sniffing to our video Library. This is the 7th video to be released as part of an 18 video CEH course series. All Access Pass members can watch Module 7 by logging into their All Access Pass account. For those who are not members, you can buy the series here. 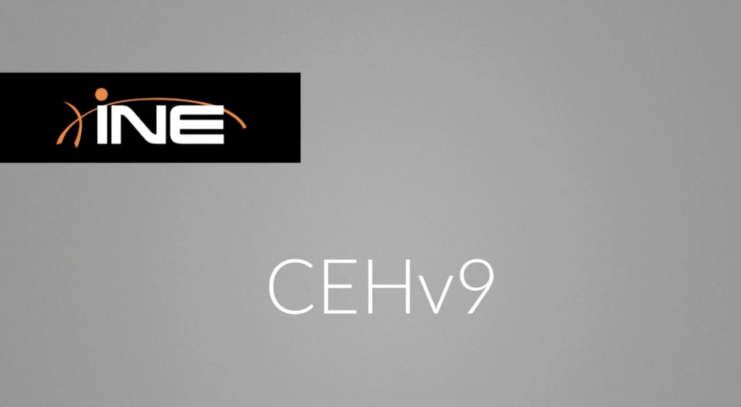 Why You Should Watch:
Attaining sniffing capabilities is a great achievement for hackers, because even when it's difficult to get there, the rewards might be worth the risk.

About The Course:
This is the 7th of 18 video courses in our CEH v9 Technology Course series and will prepare viewers for the sniffing portion of the Certified Ethical Hacker v9 Exam. This Module is 3 hours in length and is taught by Josué Vargas.

What You'll Learn:
During this module you will learn about gathering valuable data through sniffing techniques. You will learn LAN based and Internet based sniffing attacks and even use an experimental setting in Wireshark as a remote sniffing tool.

About The Instructor:
Josué Vargas is a networks and security engineer and also owns his own company in Costa Rica, Netquarks Technologies S.R.L. He started law school, but soon realized this wasn't the path for him. While working in the call center industry he discovered Cisco and started researching careers in the IT industry. Josué quickly began taking classes and became CCNA, CCNP and CCDA Security certified. Later, he took a detour towards Juniper Technologies where he achieved JNCIP-Sec and JNCIP-ENT. He was then recruited by IBM to become a deployment and integration engineer for Managed Security Services, where he obtained his CEH certification. This career allowed him to discover the world of information security, the discipline that would take him to Africa as a consultant, to INE as an instructor and to build an entire SOC from scratch. Outside of work, Josué enjoys music, travelling, learning languages and trying all sorts of food.