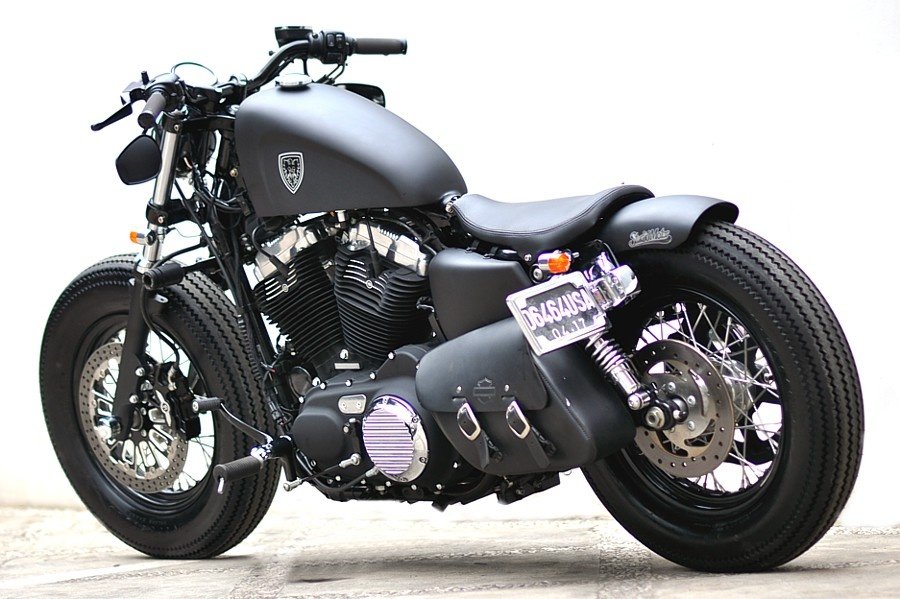 I would like to thank the over 600 people who RSVP'd for INE's 2013 Party at the Hard Rock Hotel in Orlando during Cisco Live. Registration is closed as of today for our party but I wanted to be the first to let everyone know about the grand prize giveaway we are doing. On top of the standard giveaway prizes (iPads, MacBook Airs, AAP Memberships, Bootcamps, etc) we are giving away a Harley Davidson 2013 XL 1200X Forty-Eight to a lucky winner during our party. 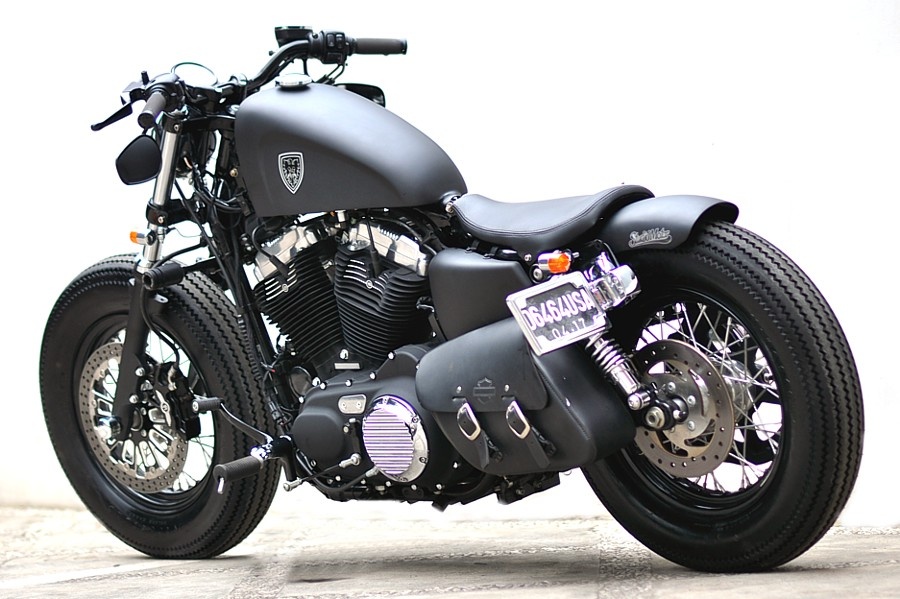 As a side note I don't personally ride anymore but that bike really does look cool when it's all blacked out.